Skip to main content
Live Classes and Events from Monterey 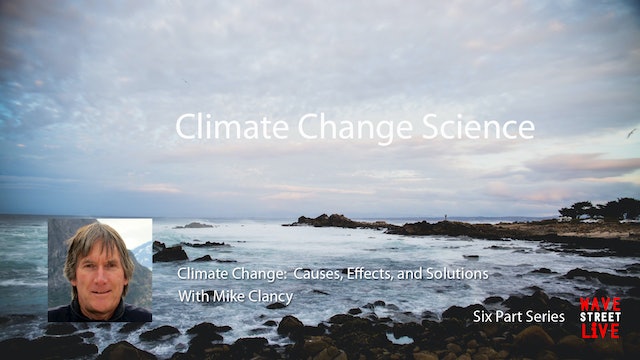 Climate Change: Causes, Effects and Solutions. A Six-Part 2022 Lecture Series Presented by Mike Clancy Former Technical and Scientific Director Fleet Numerical Meteorology and Oceanography Center. There is an overwhelming international scientific consensus on the following three points:
1) Over the past 120 years the Earth has been warming and the climate has been changing at alarming rates.
2) Global warming and the resulting global climate change over the past 120 years have been driven almost exclusively by the Earth’s greenhouse effect and the accumulation of greenhouse gases in the atmosphere caused by human activities.
3) Without dramatic reduction in the emission of greenhouse gases into the atmosphere, the Earth will continue to warm, and the climate will continue to change to the detriment of humankind.
Stated simply: rapid climate change is happening, humans are causing it, and it is not a good thing. Indeed, humanity is facing a climate crisis.
This series will begin with an exploration of the science underpinning our understanding of global warming and climate change. It will then present solutions to the climate crisis based on key technologies and practices. Finally, the public policy issues that are essential for implementing these solutions will be discussed.
Although the series will be comprehensive in presenting this subject matter, no formal science, technology, or public policy background will be needed to grasp the important points.

Mike Clancy earned a B.S. in Oceanography from Florida Institute of Technology in 1973 and a M.S. in Meteorology from the University of Miami in 1975.  He worked for Science Applications International in the late '70s and the Naval Research Lab in the early '80s.  He joined the U.S. Navy’s Fleet Numerical Meteorology and Oceanography Center (FNMOC) in Monterey in 1983, and was selected as Technical and Scientific Director of FNMOC in 2005. Clancy authored over 100 publications in meteorology, oceanography and information technology, and received over 50 professional awards, including the Navy’s Highest Civilian Award, prior to his retirement from Federal Service in 2011. Clancy was inducted into the FNMOC Hall of Fame in 2015. He is a frequent public speaker on climate change and currently serves as Chair of the Monterey County Chapter of the Citizens’ Climate Lobby (CCL). 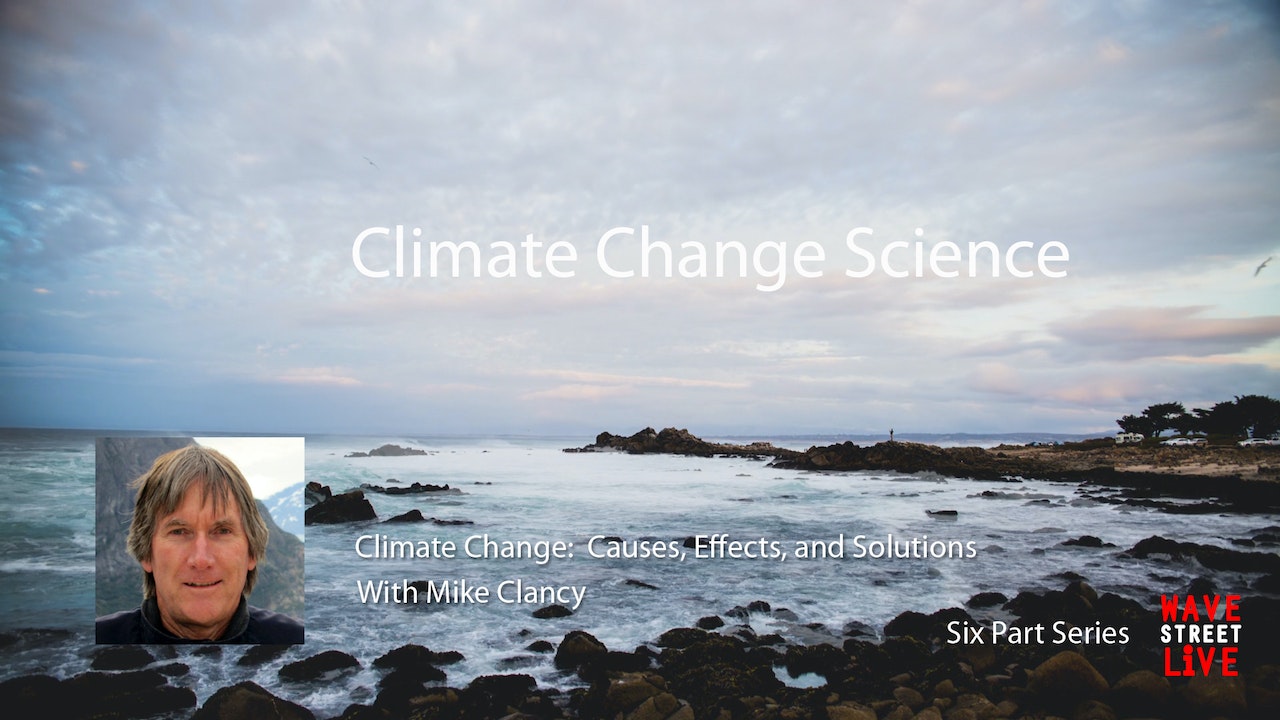